According to the Chinese zodiac, the year a child was born provides a horoscope of their personality. Each year is represented by a different animal.

Chinese astrology believes that people born under that animal will resemble that animal’s characteristics. So, What Animal is Your Child’s Birth Year?!?

Scroll down to find your child’s birth year, or use this Chinese Zodiac Calculator to find their animal! 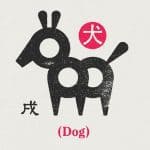 Year of the Dog

The Dog is honest, lovable, and faithful — though completely stubborn.

Always trying to do their best, the Dog likes hanging out with people they know and love. 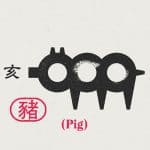 Year of the Pig

With great kindness and intelligent, the Pig lives to help other people.

Sometimes the Pig can be a bit lazy, late and forgetful. 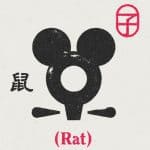 Year of the Rat

The clever and wealthy Rat is resourceful and affluent.

Though forever cheerful, the Rat can sometimes be a bit impatient.

Year of the Ox

The hardworking Ox is always honest and down-to-earth, and also loyal and patient.

Sometimes late-bloomers, the Ox can be rather stubborn, and needs to keep an open-mind. 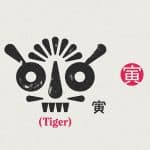 Year of the Tiger

Brave, intelligent, and powerful, the Tiger is a force to be reckoned with.

This can often get the Tiger into a lot of trouble. 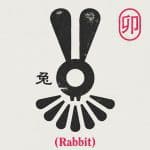 Year of the Rabbit

Lucky, happy, and ambitious, the Rabbit is well-liked and popular.

Rabbits do not care about appearing smart, they truly want to learn everything.

Year of the Dragon

Brave and adventurous, the energetic Dragon is never boring.

Practicality and handling boredom are often their challenges.

Year of the Snake

Focused and wise, the Snake is a charmer.

They always do their best, because they fear failure, but sometimes they over-think. 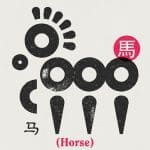 Year of the Horse

Horses can be impulsive and willful, though rather shy.

They often think people will not like them, but everyone always does, as they are quite lovable.

Year of the Goat

Self-less, elegant, and wise is the Goat.

The Goat likes correctness which makes them hard workers. 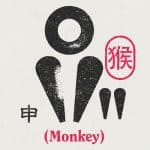 Year of the Monkey

Quick, funny, and clever is the Monkey.

They tend to chatter, and entertain everyone.

Year of the Rooster

A perfectionist with a sharp-mind, a Rooster will always follow the rules.

But sometimes a Rooster can try a little too hard to show-off.

Does your child resemble their Chinese zodiac animal, or is their horoscope based on their birth year all wrong?!?

Can Dogs Eat Bananas and Apples?