In some world regions and historical times, cousin marriages were approved and expected; in other parts of the world, it is considered incest and taboo. Here is a summary of the religious, legal, and genetic issues surrounding cousin marriages.

Can You Marry Your First Cousin?

Acceptance of first cousin marriages varies greatly across the world. While most legal systems almost universally prohibit marriage between siblings (second degree of consanguinity), and uncle/aunt with niece/nephew (third degree of consanguinity) marriages, the legality of first cousin marriages is dependent on where you live in the United States and in the world.

With regards to marriage between first cousins (fourth degree of consanguinity), traditions and laws vary throughout the world. For example, the UK and Australia allow first cousin marriages, while, as of February 2010, 30 U.S. states prohibit them.

The Catholic Church forbids marriage of first cousins, since the two people are within four degrees of consanguinity. However, marriages beyond four degrees — for example, second cousin marriages, are allowed by the Catholic church and throughout most parts of the world, including the vast majority of the United States.

From a genetic standpoint, inbreeding is associated with loss of biological fitness, as detrimental health effects can be caused by the expression of rare, recessive genes inherited from a common ancestor.

First cousins, on average, share about 12.5% of their genetic material, so the probability of a genetic disorder is much greater in children from first cousin marriages. Most genetic counselors advise against first cousins having children together.

Laws Regarding Cousin Marriage in the United States 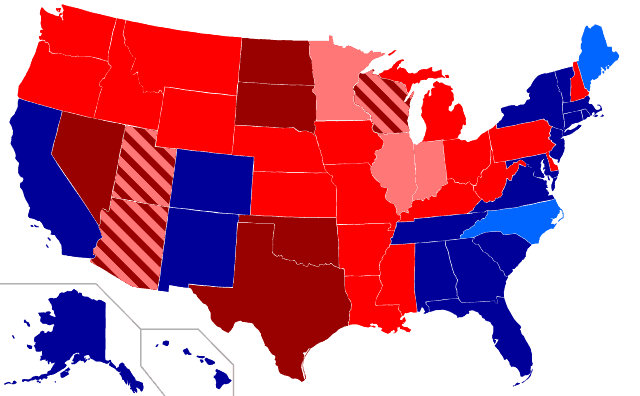